While the Barossa is best known for its Germanic heritage, Greenock was once known as ‘Little Scotland.’

Named after Greenock on the mouth of the River Clyde in Scotland, Greenock comes from two Gaelic words. Grian is sun and Cnoc is hill, translating into Sunny Hill.

Which might relate more to Mount Greenock that was identified on maps dating back to 1840, rather than our lovely little village that is situated in a valley!

The township of Greenock was first established in 1850, only a handful of years after the Greenock Creek Mining Company operation began copper mining at a location 5km south.

In the same year the town began, the Greenock Arms Hotel was also established. It soon became a place of significance – both as “a relay station for the changing of horses for the district mail coaches and a reliable watering place for teamsters hauling primary produce from the Barossa Valley and beyond, and of copper from the Kapunda mines to Adelaide”. (Thanks to Geoff Saegenschnitter for the comprehensive history given in ‘Greenock and District 1846-1986). 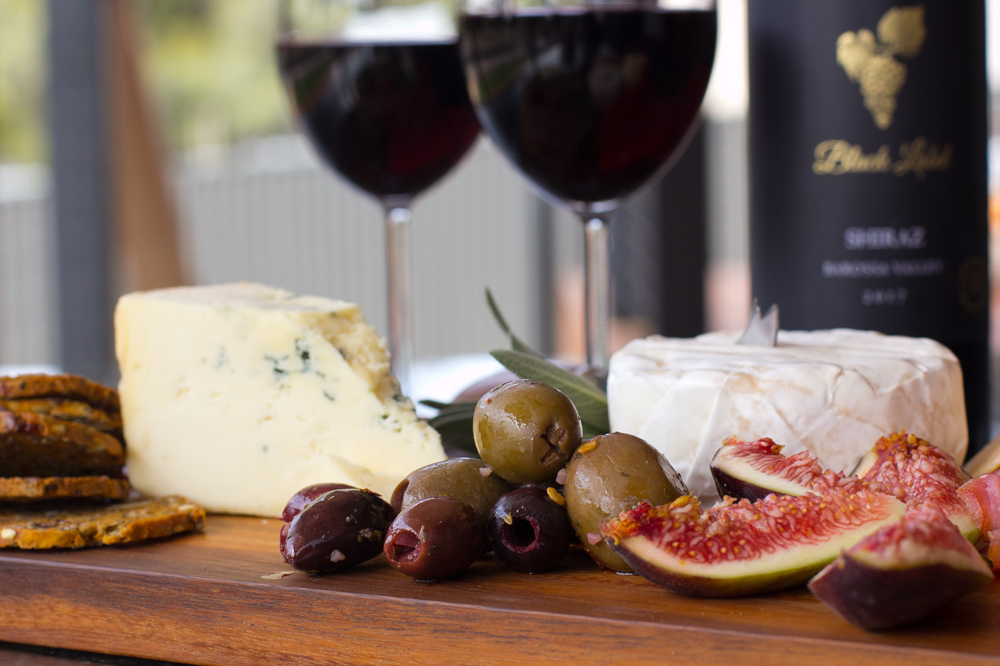 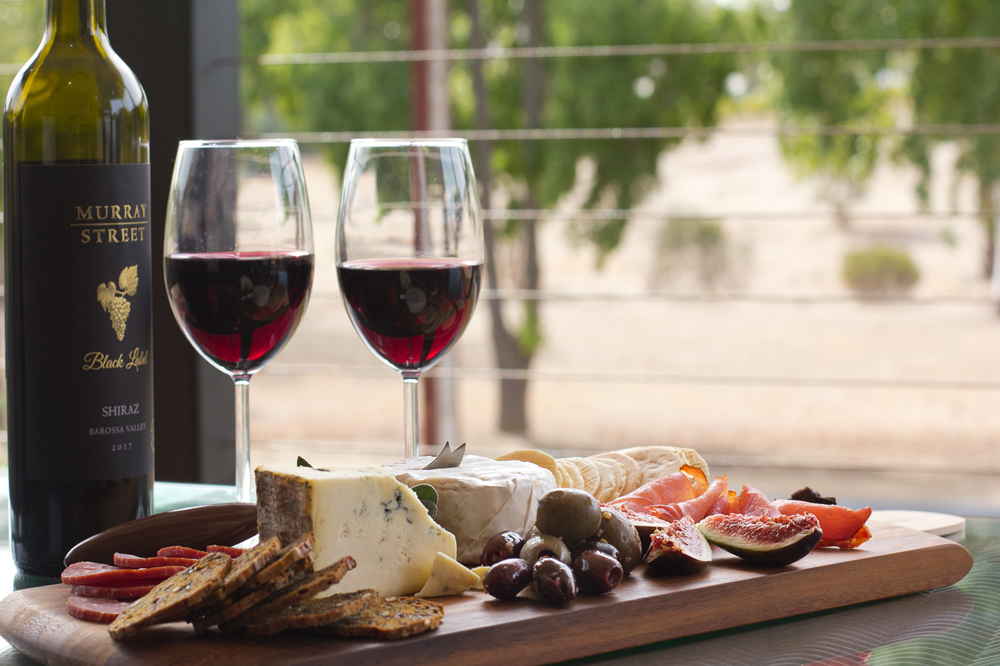 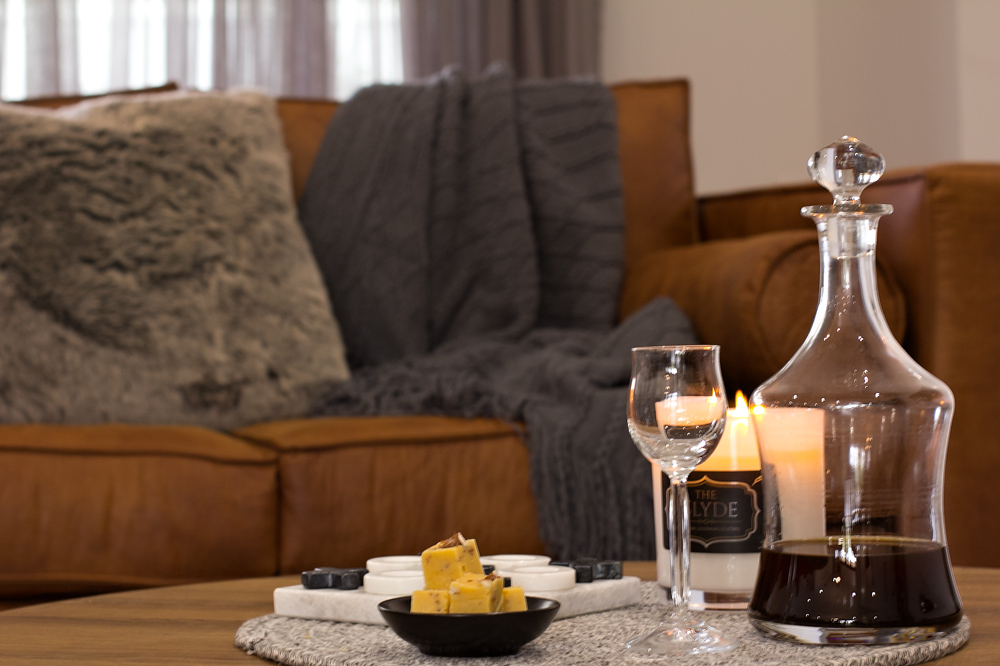 
The wine history is well established as well. Many of the grape varieties that thrive now were also grown successfully in this district more than a century ago.

Fast forward to today and you can discover a number of premium winemakers on the doorstep of The Clyde. Kalleske Wines is one of only a handful of certified organic Barossa wineries, who employ both organic and biodynamic practices to craft their wines.

Schluter Wines and Ballycroft Vineyards and Cellars offer a personalised tasting experience that you won’t forget.  Dellu’va Wines have over 35 varieties in their range. And of course, Murray Street Vineyards is one of the Barossa’s most popular cellar doors, which is literally just across the road!

Or you might choose to stroll to Greenock Brewers, which pays homage to the long tradition Greenock has as a grain trading centre by calling an 1860’s wheat store home.

Greenock is a thriving and friendly community that has retained the cosy village feel. We’re proud to be known across the Barossa for our strong community spirit and enthusiastic crew of volunteers.

Talk to your Hosts Janine & Matt